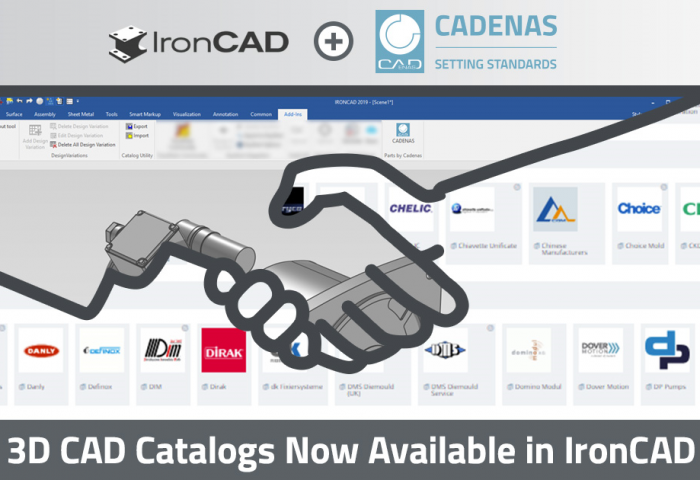 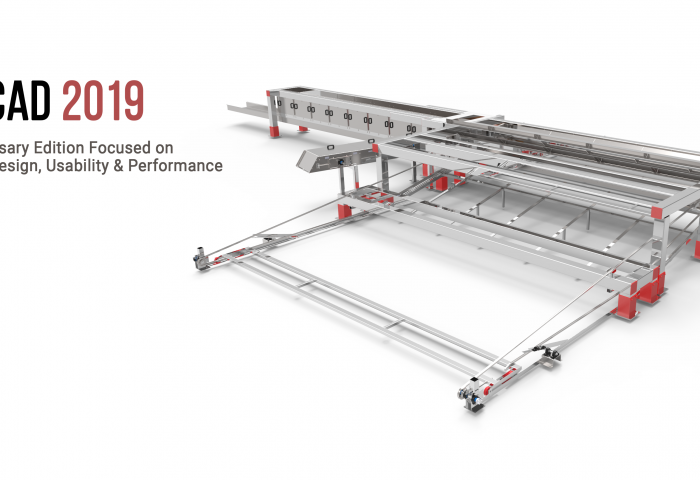 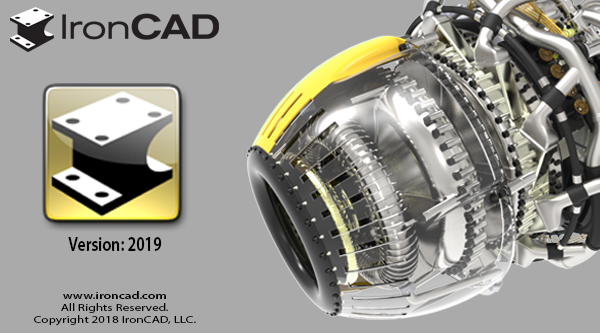 IronCAD 2019 Release We’re excited to announce that IRONCAD 2019 is here and it is our 20th Anniversary Release! This next generation of design-productivity software used among metal fabricators and custom machinery manufacturers continues to strengthen its ability to design, work and collaborate with large assembly designs. New functions and improved features/user interface focus on this… Read more 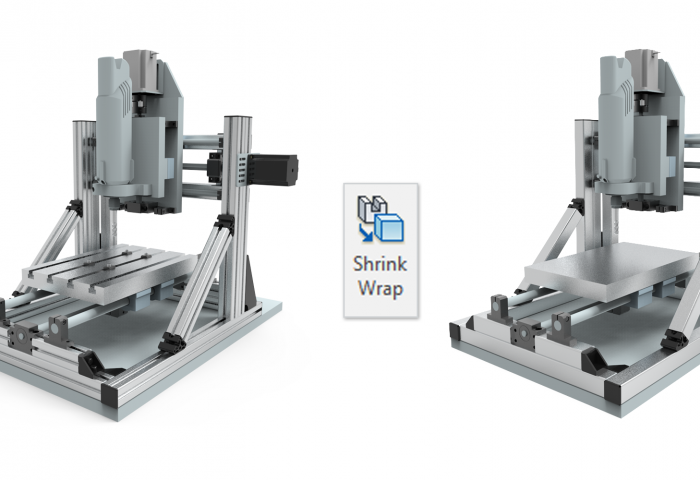 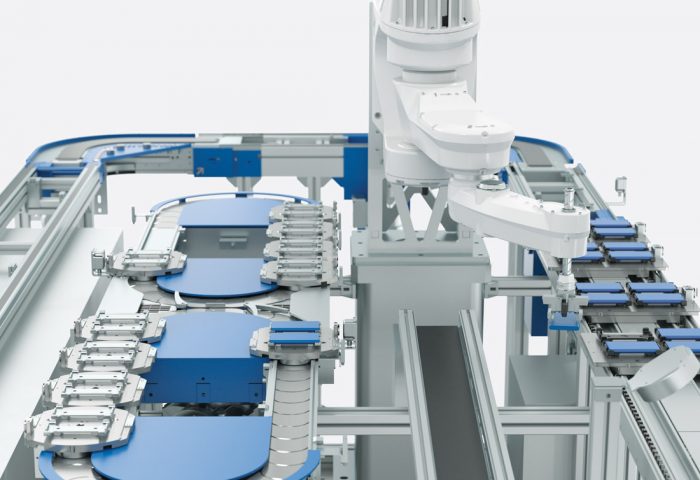 How a Supplier of Manufacturing Automation Technology Empowered Its Sales Team with a Modular Design System Schnaithmann GmbH is one of the leading suppliers of advanced automation technology. With a broad service spectrum, Schnaithmann provides high–quality solutions for assembly, material flow, and handling. From planning expertise and high–quality components to well-harmonized complete systems, Schnaithmann customers… Read more 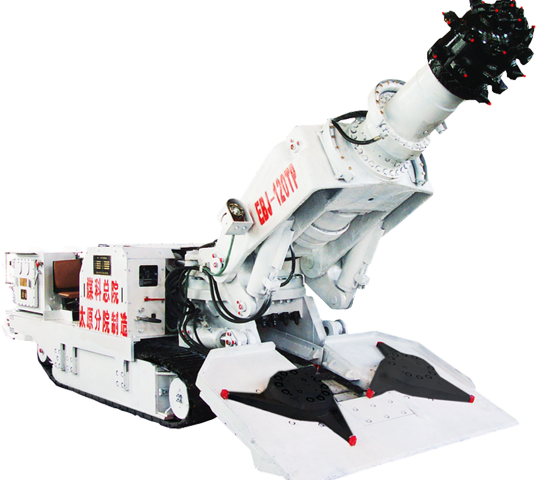 Coal Science Research Institute needed to develop a new mining machine and they needed CAD software that could meet the challenge. By implementing IRONCAD, they were able to develop an award-winning mining machine, the EBJ-120TP, in very little time. At present, most of the mining machines used in China are quite old. Many were designed in… Read more 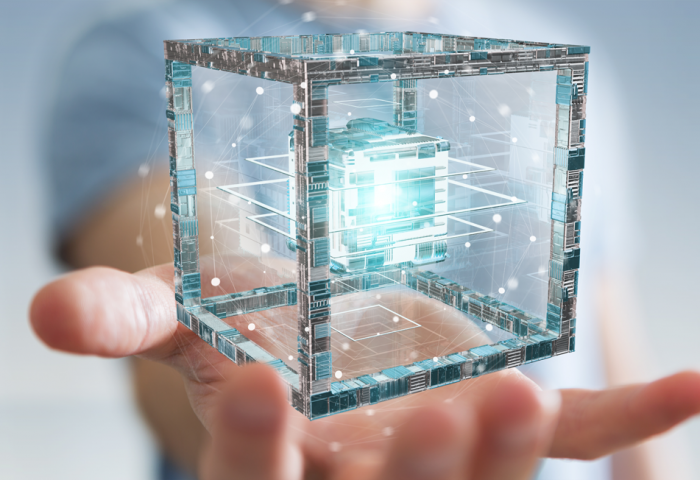 With this year marking IronCAD’s twentieth anniversary, we thought we’d take a closer look at the 3D design platform’s signature CAD innovations throughout the years. As a company that’s been devoted to making today’s collaborative design process faster and more seamless since we started in 1998, there are some fundamental aspects to IronCAD that it’s… Read more

IronCAD at 20: Still a “Technical Wow” 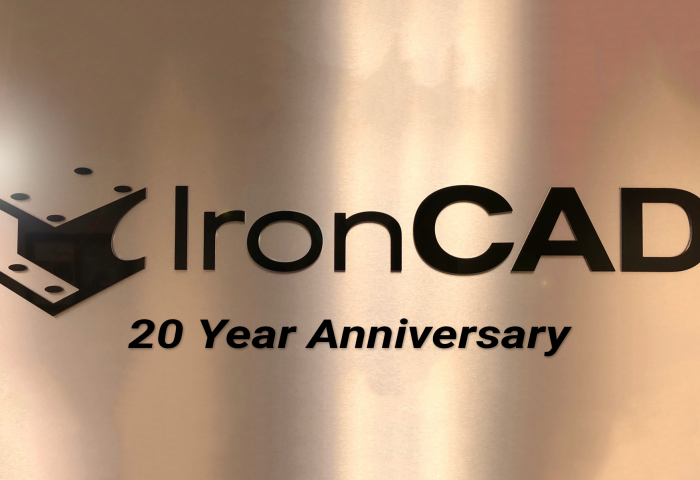 Twenty years ago, IronCAD made its debut at the National Design Engineering Show and Conference (NDES) in Chicago, stunning audiences with its speed and the introduction of an entirely new design methodology. “IronCAD is the talk of the show,” said David Weisberg, publisher of Engineering Automation Report, at the time. “It’s all I’m hearing about.”… Read more

Successfully Navigating the World of Custom Yacht Design with IronCAD 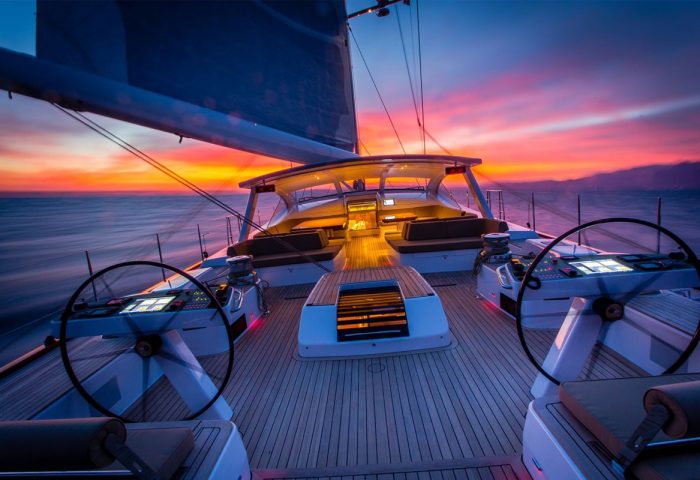 Finnish Baltic Yachts was founded in 1973 on a radical philosophy: to create boats that incorporated the very latest thinking in yacht design and new technology. In short, they design and build boats that are faster, stronger, and lighter. They utilize high-tech materials and are constantly pioneering new construction techniques. Combining the latest carbon fiber… Read more

Many designers working on large assemblies sometimes encounter strong disconnects between how they’d ideally like to handle their CAD assembly file and how their chosen CAD platform encourages them — or even forces them — to work. With traditional CAD design systems, which construct assemblies out of separate part files, it’s nearly impossible to make… Read more