Making Engines for UAVs with IronCAD

“The difficulty I see with explaining the benefits of IronCAD over SolidWorks for experienced users is that they don’t become apparent until you have used it for a while. When you are designing and not just drawing you do things differently, most of the comparisons are showing how you would draw a known item rather than designing it. IronCAD can certainly draw known items very quickly, usually more quickly than SolidWorks, but I don’t really see this as its strength. It comes into its own when changing what you have drawn and not having the model fall apart and being easily able to test ideas out. This comes from the convenience of the Triball, the simple nature of the Intellishapes, and the lack of need to use constraints.” 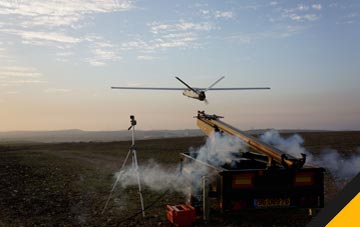 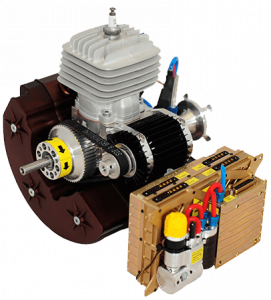 Gavin Brett, CEO, on their switch to IronCAD:

“It is hard to believe that you don’t need to constrain things as the traditional way is so ingrained. The feeling that the features are going to slide away when you are not looking is hard to shake. I equate IronCAD to laying out a group of objects on your desk, they stay where you put them without gluing them together and that is very convenient. This technique would not work without the Triball, as the process needs to be easy, quick, and precise.”

“When starting with IronCAD I worried that if I moved one thing that is meant to line up with another thing then that would be really annoying, but the Triball and the handles make it so quick to get things right again that it is easier than having to muck around with sketches and constraints from the start.  This flexibility is really helpful during the final audit before releasing parts to production.  Fixing up all the little things to clean the part up is so quick and there is little risk of stuffing up the fragile design tree-like in a traditional system.”

“Not having a history-based design is very difficult to get your head around as history-based design was such a good idea that greatly appeals to the mind of an engineer as you build up design with an intention in mind.  The problem comes when the intention changes, which is normal when designing rather than drafting. This lack of rigid history is very helpful when you have a stack of items all fitting inside something else.  As the internal items change in size the external item can easily be changed with impunity.  When done with a complicated sketch you always seem to be fighting with moving multiple things back and forth.” 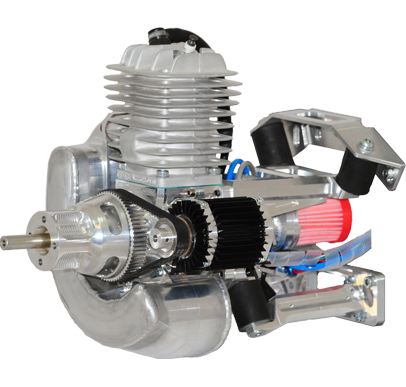 Currawong was formed in 2005 by Gavin Brett, who continues as the company’s Chief Executive Officer. After completing a mechanical engineering degree with Honours, Gavin worked at General Motors for six years in Melbourne (Australia) and specialized in engine calibration and testing for the V8 Commodore.  He then worked for five years at Aerosonde Ltd initially in the role of engineer and was soon promoted to Chief Engineer. He developed an electronic fuel injection system for the Aerosonde aircraft, which is still in use today.

You can learn more about Currawong Engineering on their website: https://www.currawongeng.com/