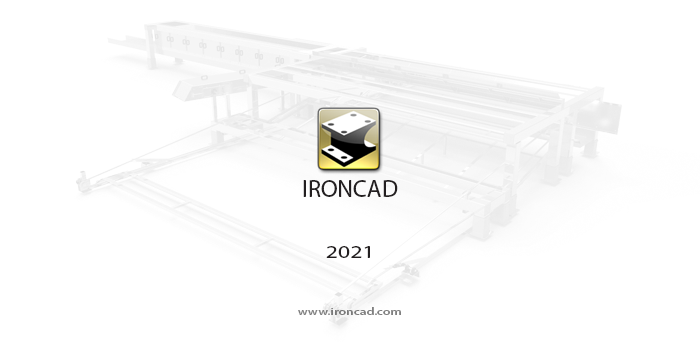 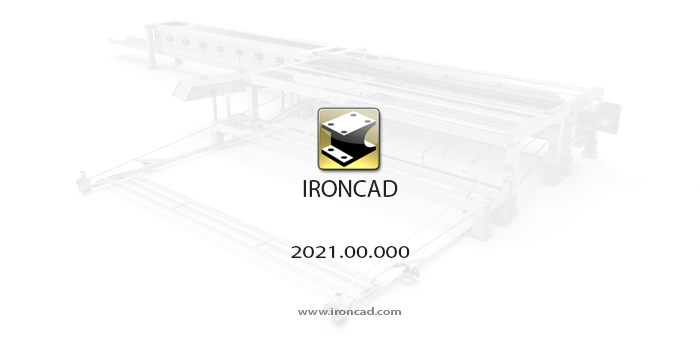 IronCAD 2021 Making Designs and Production Drawing Faster   We’re excited to announce the latest release of IRONCAD 2021, which focuses on productivity by making your innovative 3D designs go to production faster. This new release contains many exciting improvements and capabilities that help you drive innovation. Our goal for IRONCAD 2021 was to focus… Read more 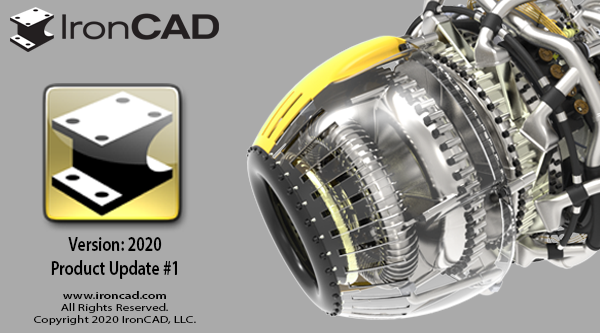 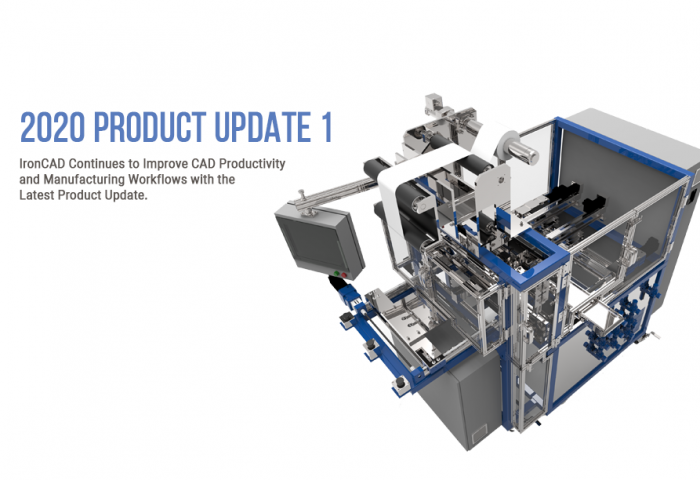 IronCAD Continues to Improve CAD Productivity and Manufacturing Workflows with the Latest Product Update for IRONCAD 2020    (Atlanta, GA) May 26, 2020 – IronCAD today officially introduces the first update for IRONCAD 2020, the latest release from the leader in design productivity of 3D CAD programs and preferred software of Machine Designers and Engineers… Read more 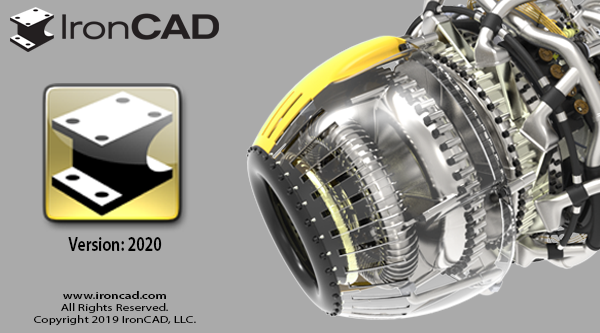 IronCAD 2020 Release We’re excited to announce that IRONCAD 2020 is here, and it’s got more than just perfect vision. This new release contains many exciting improvements and capabilities that help you conceptualize your ideas more efficiently and allows you to take your vision and transform them into reality to further drive innovation and get… Read more 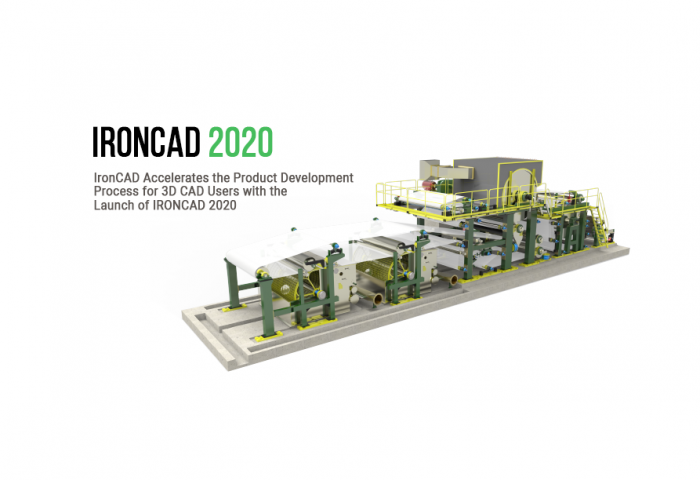 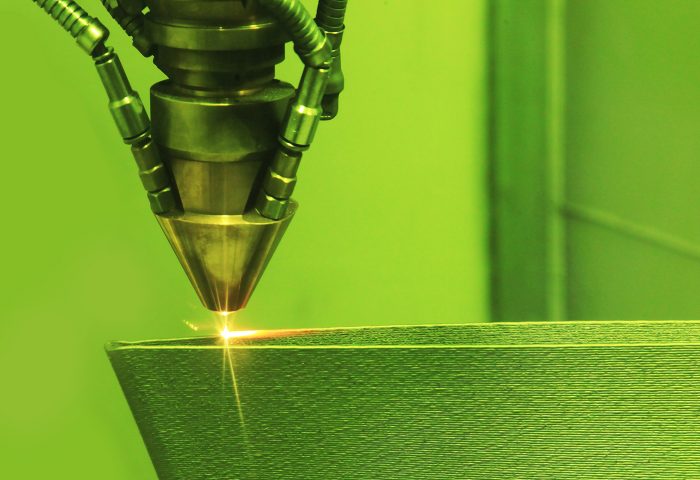 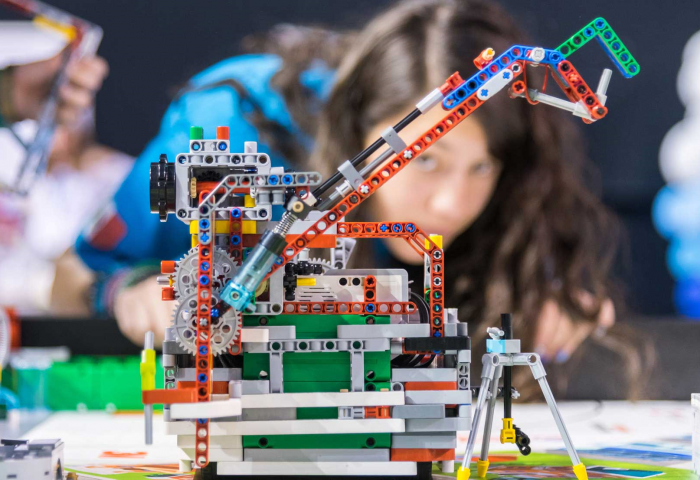 Copyright FIRST® LEGO® League   For the weekend of February 1st, 2019, the city of Atlanta was the proud host of a championship that would go down in history. And no, we’re not talking about Super Bowl LIII. Sixty-one years ago, the LEGO® brick—classic that it is for every childhood in America–was born. And nearly… Read more 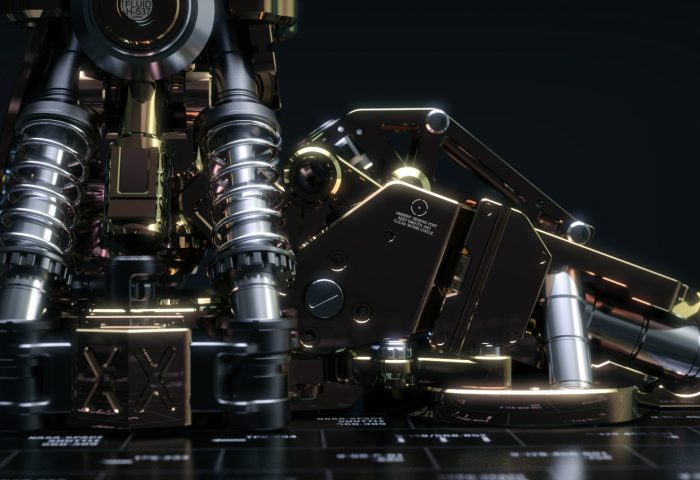